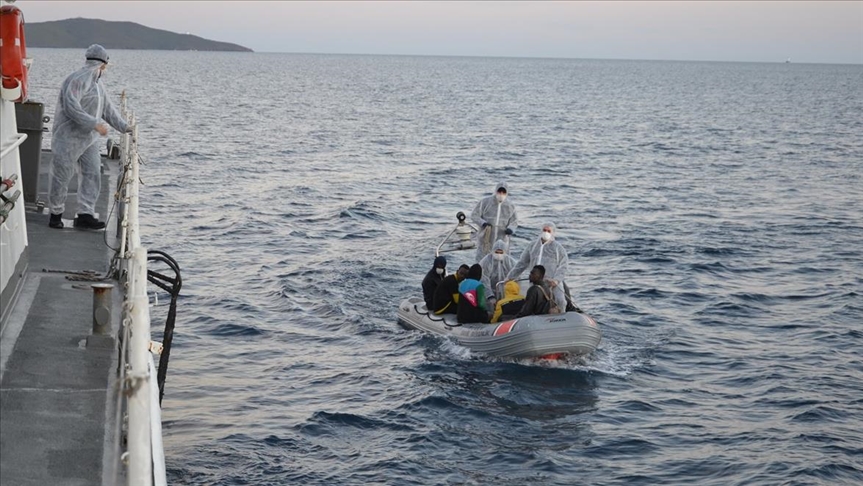 The Turkish Coast Guard said in a statement that a team was dispatched to an area off Cesme in western Izmir province after learning of a group of asylum seekers stranded on a dinghy.

A total of 26 asylum seekers were taken to the shore, according to the statement.

Separately, another Turkish Coast Guard team was dispatched off the coast of Ayvacik in northwestern Canakkale province and rescued at least 22 asylum seekers.

In Izmir province, Turkish Coastal Guard teams were dispatched to an area off Dikili and rescued at least 53 asylum seekers.

After routine checks, the asylum seekers were taken to the provincial migration authority.

Turkey has been a key transit point for asylum seekers who want to cross into Europe to start new lives, especially those fleeing war and persecution.

Earlier this year, Turkey opened its gates to irregular migrants, accusing the EU of failing to keep its promises under a 2016 migrant deal.

Turkey hosts nearly 4 million Syrians, more than any other country in the world.