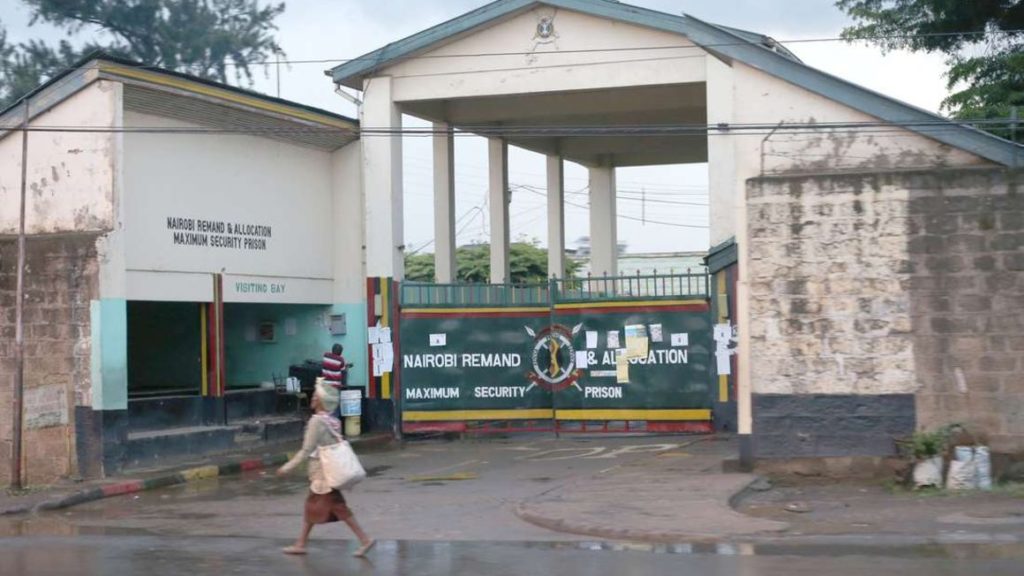 One in every 50 detainees in Kenya’s prisons is a migrant, largely from the East African region even though these countries have a joint deal on free movement of persons.

A survey, The Status of Migrants In Places of Detention In Kenya by the Kenya National Commission on Human Rights (KNCHR), released last week showed that Kenya had an estimated 2,000 migrant detainees in its cells, 65 percent of whom are from Uganda, Tanzania, Somalia and Ethiopia.

These detentions haven’t come cheap for the Kenyan government which often foots an approximate annual bill of Ksh2 billion ($22 million) to process migrants through the criminal justice system, maintain and afterwards repatriate them to their countries of origin. The country spends additional processing costs for migrants who qualify for refugee status or asylum considerations.

In total, 501 respondents were interviewed in the survey across 31 counties in October.

Ugandans formed the majority of migrants in detention at 29 percent, followed by Tanzanians (17 percent), Ethiopians (10 percent) and Somalis (9 percent) of the 530 migrants in the sampled 55 institutions of detention involved in the study across the country.

The survey found that the country has been rounding up and detaining even those in need of asylum services and victims of trafficking, violating their human rights even further. Some of the detained migrants stated that they had faced cruel, inhuman and degrading treatment, extortion while at police stations or felt unsafe in prison facilities.

It also found that one percent of children held in Kenya’s children homes and remand centres were migrants coming from Uganda, Congo, Burundi, Saudi Arabia, and Tanzania, mostly rescued from child trafficking networks.

Most migrants in detention are there for being unlawfully in Kenya, including not having proper migration documents, and are liable to a fine of Ksh500,000 ($4,500) or imprisonment for up to three years.

The East African Common Market Protocol provides for the movement of persons, and workers in particular. Even then, the study revealed that 32 percent of the migrants in prison were detained for being in the country without proper documentation. The majority — 66 percent — were detained for human trafficking, drug trafficking, defilement, robbery with violence and fake passports among others.

Kenya is a key regional transit point for citizens from neighboring countries but is also often seen as the key economic and commercial hub of the East African region.