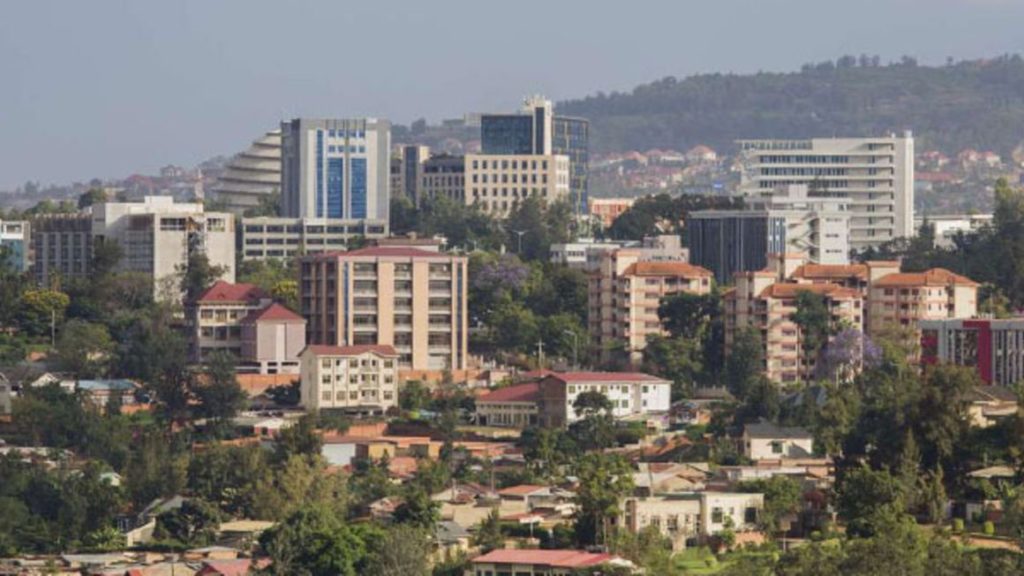 Rwanda has scoffed at accusations that its embassies abroad are actively engaged in the recruitment of spies and threatening of Rwandan refugees who are critical of the government.

In a statement released on Monday, Rwanda’s embassy in Singapore claimed that stories alleging that Rwandan dissidents are threatened because they “refused to be an agent of influence” are based on “rhetoric that seeks to discredit the government of Rwanda.”

In October, Australian newspaper The Sydney Morning Herald reported that Noel Zihabamwe, a Rwandan who settled in Australia in 2006 as a refugee, was allegedly threatened during a community meeting in Sydney in 2017.

Mr Zihabamwe alleged that his brothers back in Rwanda were abducted after he reported the alleged threats to Australian authorities and the media. He also claimed that Rwandan spies in Sydney are managed by Rwanda’s High Commission in Singapore because Kigali doesn’t have an embassy in Australia.

Rwanda trashed his claims, noting that Mr Zihabamwe is a self-proclaimed subversive element, who has been “working hard to encourage insurrection against the leadership in Rwanda.”

“He joined the Rwanda National Congress (RNC), a terrorist group which runs propaganda campaigns against Rwanda and is responsible for several deadly terror attacks in Kigali and in Northern Rwanda,” the statement reads.

“Noel Zihabamwe’s claims about his missing brothers are baseless. While the investigation remains open, neither Zihabamwe nor his family reported these men as missing to the authorities in Rwanda or co-operated in verifying this claim.”

It added: “In fact, Zihabamwe has many relatives in Rwanda who have no issues with their safety. He has used ‘the human rights activist’ cover to raise funds for hostile groups including RNC.”

Another dissident, Kalisa Mubarak, claimed in western media that the Rwandan embassy in South Africa attempted to recruit him as a spy, asking him to “join a broader network in Europe tasked with tracking down opponents of the Rwandan government.”

He rejected the offer after discovering an alleged plot to assassinate a friend of his, which led him to turn into a state witness. He was later moved from South Africa to Brisbane together with his wife and children in 2012.

The statement released on Monday further reads: “It is concerning that other Rwandan community members in the diaspora are branded as agents of the government of Rwanda and are accused of threatening those who perceive themselves as opposition. These are fabricated accusations intended to discredit a government that has made massive development strides in Rwanda over the past 26 years.”

“Rwanda remains committed to the safety and wellbeing of its citizens in the journey to sustainable development. We continue to work tirelessly for the betterment of Rwandan citizens at home and abroad, with the support of the overwhelming majority of all Rwandans.”