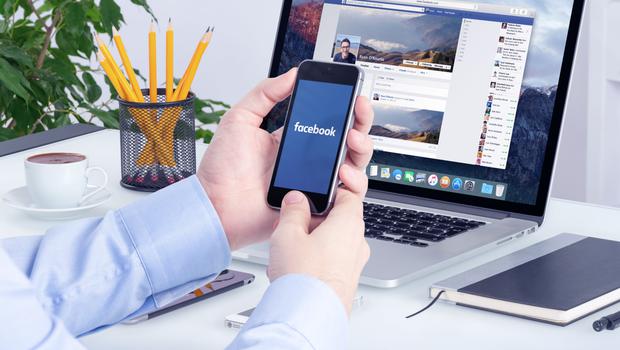 Facebook Ireland says it has put aside €302m for possible fines from the Irish Data Protection Commissioner.

The tech giant says that the €302m relates to “amounts identified for administrative fines arising from various regulatory compliance matters principally under investigation by the relevant data protection supervisory authorities”.

Its corporate tax liability for the year was €173.2m, which included a €53m exceptional tax “agreement with authorities to resolve certain tax matters relating to prior tax years”, according to the company. Facebook Ireland expects the regulatory matters to be resolved over the next two financial years.

The revenues generated by Facebook Ireland last year account for 59pc of the social media firm’s global revenues of $70.6bn in 2019.

That doesn’t include €58.49m in share-based payments and €34m in other benefits to employees.

On the impact of Covid-19, the directors said it has continued business operations with limited disruption and remained engaged in performing its principal activities.

At the end of 2019, Facebook Ireland’s shareholder funds totaled €2.23bn, that included accumulated profits of €1bn.