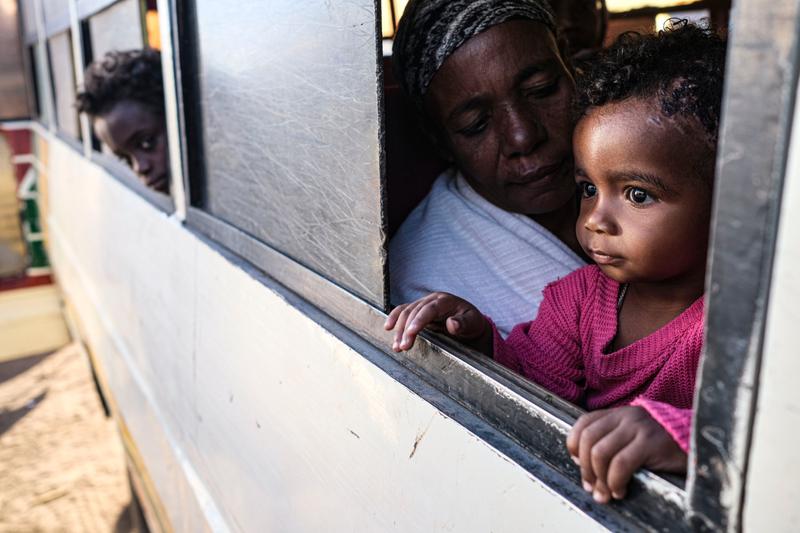 A United Nations team visiting refugees in Ethiopia’s war-hit Tigray region had failed to stop at two checkpoints when it was shot at over the weekend, the government said yesterday, proclaiming it did not need a “baby-sitter”.

The UN security team was seeking access to the Shimelba camp for Eritrean refugees when they were fired at on Sunday.

A UN spokesman in Nairobi did not immediately respond to a request for comment.

Thousands are feared dead and the UN estimates that more than 950,000 people have been displaced by the conflict, around 50,000 of them into Sudan.

Redwan Hussein, spokesman for the Ethiopian government’s task force for Tigray, told reporters that the UN team passed through two checkpoints without stopping while driving hastily to an unauthorized area.

“When they were about to break the third one they were shot at and detained,” he said.

Two diplomatic sources said the UN team encountered uniformed Eritrean troops, though both Ethiopia and Eritrea have denied any incursion over the border by Eritrean President Isaias Afwerki’s military.