Election 2020: The incumbent NPP MPs who failed to retain their seats 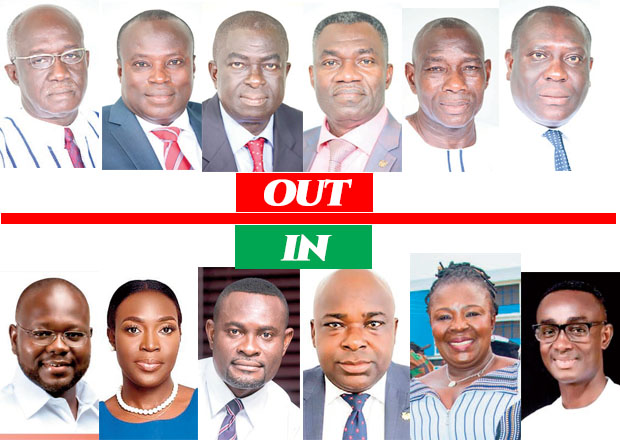 Some 21 of them are either ministers, ministers of state or deputy ministers.

That is aside from the 41 who lost the NPP primaries earlier this year and thus did not contest yesterday’s polls.

In total, the NPP will lose at least 92 MPs out of their 169 in the next Parliament. Hopefully, the new ones will live beyond expectations.

Below is the list of MPs who lost the elections on December 7 2020, their constituencies and their positions in government.

29) Also, Upper East Regional Minister Paulina Abayange who is not an MP lost the elections in the Navorongo Constituency.

The tally featuring the National Democratic Congress (NDC) will be published separately soon.