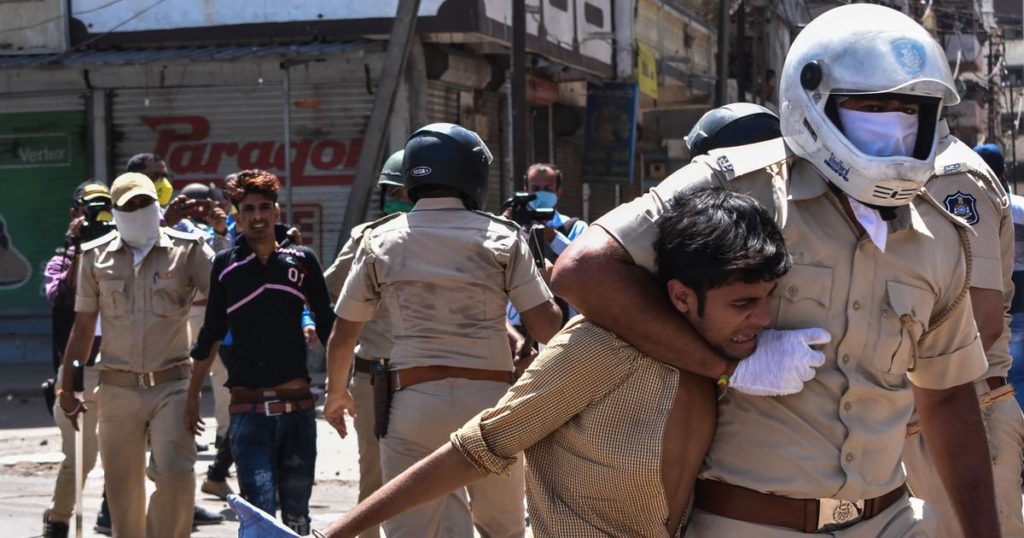 The Pune rural police on Saturday arrested a migrant workers who was on the run after a 65-year-old woman was found murdered earlier in the day in his house at Sakori village in Junnar taluka, around 100km from here.
Police said the suspect, Arjun Prasad (40), had travelled to Nashik and was about to board a train to his native place in Bihar when he was arrested from the Nashik Road railway station.
Police said the victim, Jankabai Chore, was a local resident whom Prasad had taken to his home on the pretext of giving her work. “Gold ornaments worth Rs75,000 were missing from her body when she was discovered,” an officer from the Ale Phata police said.