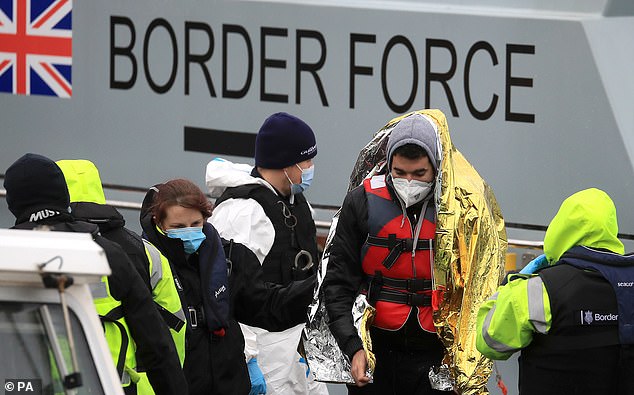 The Home Office is facing a fresh deportation row as lawyers seek to block the removal of Channel migrants this week.

Migrants from countries including Sudan are due to be flown to Germany, Spain and France on four charter flights.

Under EU rules migrants who have already claimed refugee status in another EU country can be returned there.

But campaigners say they include suspected victims of trafficking and forced labor.

Sarah Teather, director of Jesuit Refugee Service UK, has accused the Government of ‘a complete disregard for human life’ and of ‘rushing’ ahead with the removals ahead of Brexit.