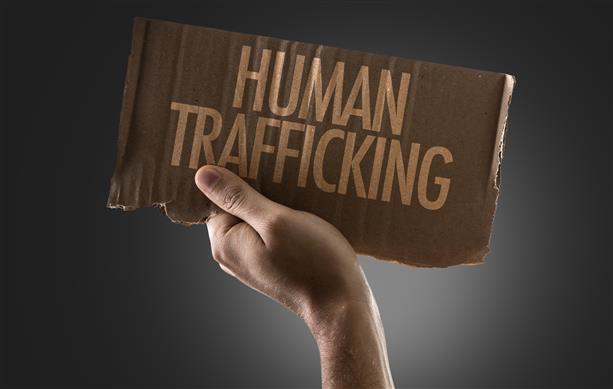 Italian police on Saturday announced the arrest of 19 suspects who were part of a criminal network abetting illegal immigration. 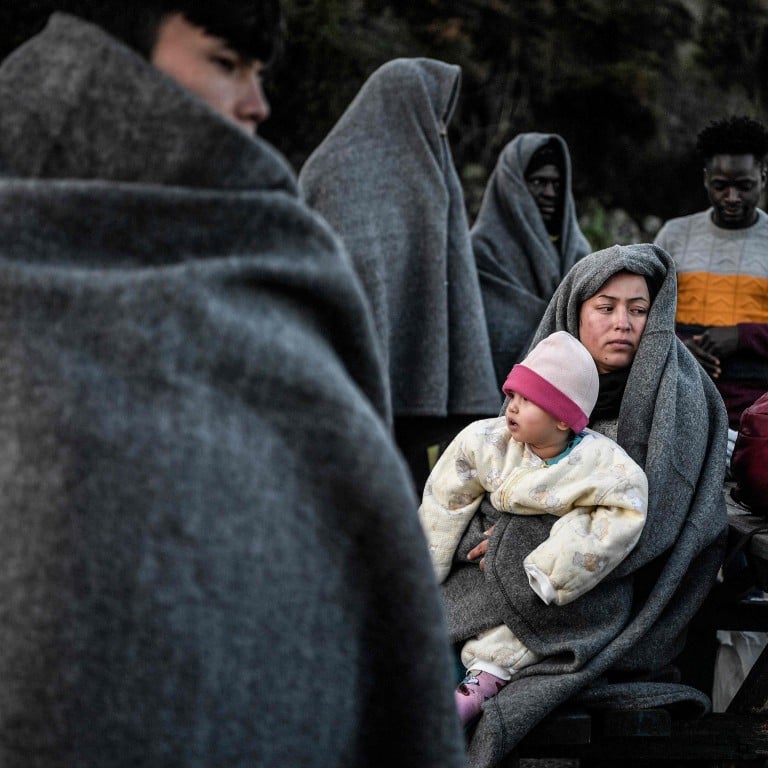 Authorities described the ring as a criminal organization which illegally moved migrants from Afghanistan, Iran, Iraq and Pakistan into Italy and then helped them reach northern Europe by taking them across the border with France.

The arrested, who organized sea crossings, fabricated documents such as housing and work contracts, and arranged night-time transport, were accused of “facilitating the entrance, stay and transit toward northern Europe of migrants,” the police said. 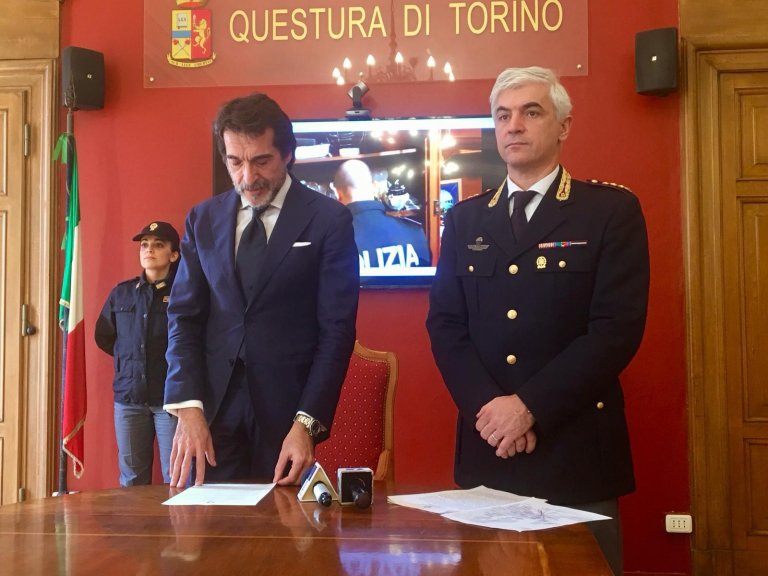 The migrants each paid around 6,000 euros (7,274 U.S. dollars) to be smuggled from Asia via Turkey and Greece into Italy.