Ethiopia to begin repatriating refugees ahead of 2021 elections 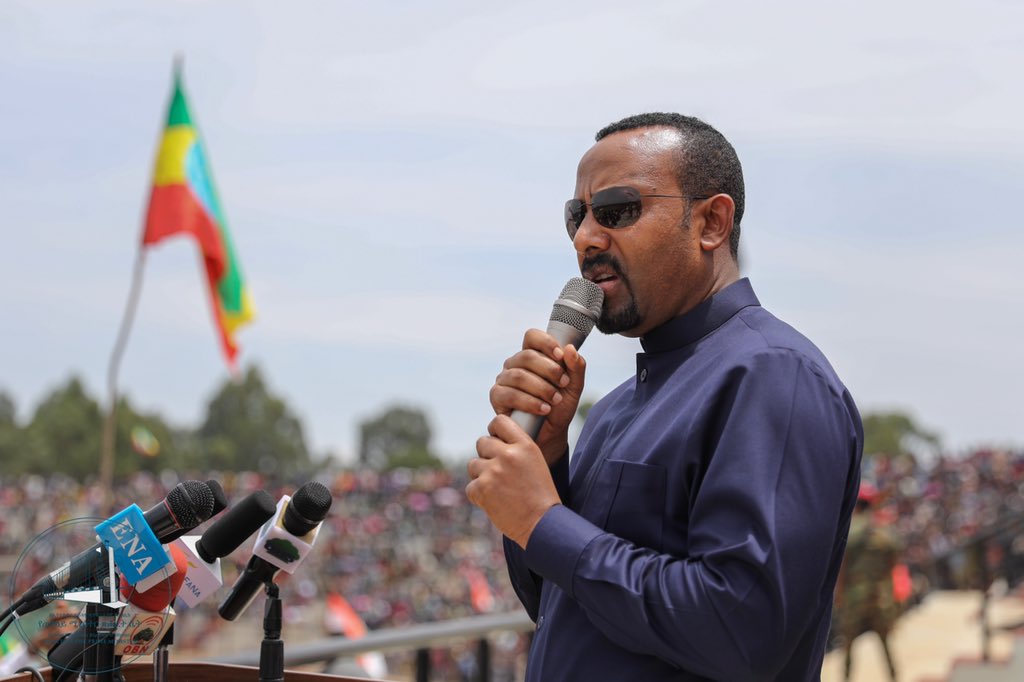 The Ethiopian government has offered to the Sudanese authorities its plans to begin repatriating citizens who fled the conflict from the northern region of Tigray following weeks of clashes in the area.

According to the Ethiopian Foreign Ministry spokesman, Ambassador Dina Mufti, the two countries have agreed for “immediate repatriation of the refugees.” back to Ethiopia.

Mufti confirmed that the two countries are working on the final details of the repatriation program and that will kick off very soon.

Speaking to the media following a public briefing on Monday, the Prime Minister Abiy Ahmed Ali said the Tigray forces, who he referred as the “youth who engaged the army” at Maikadra, might have fled to Sudan to seek refuge as well.

According to the Ethiopian Human Rights Commission (EHRC), the Maikadra massacre led to the killing of over 600 people and displaced many others to Sudan and other regions.

According to the UNHCR in Sudan, at least 41, 000 Ethiopian refugees have arrived in Sudan during the clashes between the Ethiopian federal army and the regional forces

According to the Ethiopian government the week-long fighting have come to an end when the Ethiopian army captured the Tigray capital of Mekelle.

The Ethiopian Prime Minister is promising that his government has began to rebuild what has been destroyed in the Tigray region and promising that the 2021 elections will be free and fair.

“Work to #RebuildTigray has commenced with teams on the ground undertaking repair work on damaged infrastructure to restore essential services. Our humanitarian assistance efforts will also continue strengthened to attend to the vulnerable. We will restore, rebuild and develop.” PM Abiy said.