CAA likely to be implemented from January 2021: Kailash Vijayvargiya 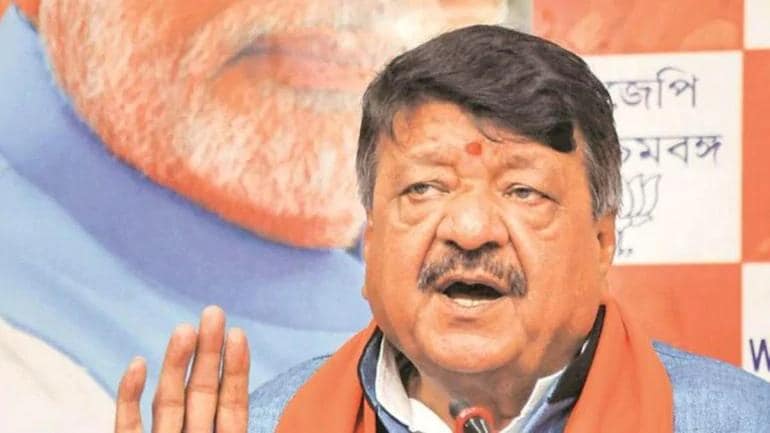 Senior BJP leader Kailash Vijayvargiya on Saturday said that the Citizenship Amendment Act (CAA) is likely to be implemented from January 2021, adding that the Centre and the BJP are keen to grant citizenship to the large refugee population in West Bengal.

BJP national general secretary Kailash Vijayvargiya accused the Trinamool Congress (TMC)-led West Bengal government of not being sympathetic to the cause of the refugees, news agency PTI reported.

“We are hopeful that the process of granting citizenship to refugees under the CAA will begin from January next year,” Vijayvargiya told reporters on the sidelines of the party’s ‘Aar Noy Anyay’ (no more injustice) campaign in North 24 Parganas district.

“The Centre has passed the CAA with the honest intention of granting citizenship to persecuted refugees coming to our country from neighboring nations,” PTI quoted Vijayvargiya as saying.

Responding to Vijayvargiya’s comment, senior TMC leader and state minister Firhad Hakim said that the BJP is trying to fool the people of West Bengal.

“What does the BJP mean by citizenship? If the Matuas are not citizens, how come they voted in assembly and parliamentary polls year after year? The BJP should stop fooling the people of West Bengal,” Firhad Hakim said.

The Matuas, originally hailing from East Pakistan (present-day Bangladesh), started migrating to West Bengal in the 1950s, mostly due to religious persecution.

The Matua community, with an estimated population of 30 lakh in the state, reportedly influences results in at least four Lok Sabha seats and 30-40 assembly constituencies in Nadia, North and South 24 Parganas districts.

The CAA seeks to grant citizenship to Hindu, Sikh, Buddhist, Christian, Jain and Parsi refugees who have come to India from Pakistan, Bangladesh and Afghanistan on or before December 31, 2014.