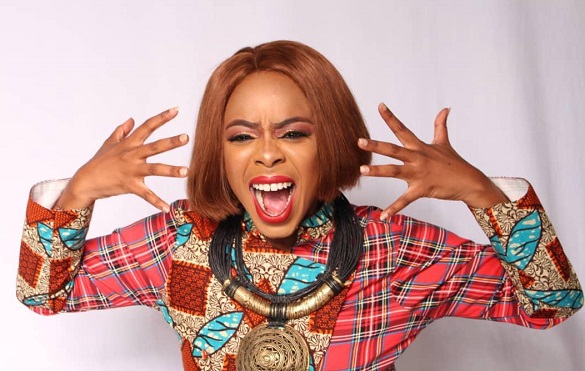 It was the second time in a fortnight that SSUE won a nation-wide award after clinching the Ghanaian Artiste of the Year honor at the Ghana Arts & Culture Awards 2020 held on November 14 at the La Palm Royal Beach Hotel in Accra.

The Emerging Music Awards was launched in April 2019 to recognize and support up-and-coming artists. The initial awards night was held in September 2019.

SSUE shows how she can help take Highlife to new levels with ‘Bome Nkomode’ which is the first track on her recently-released seven-track ‘Bambaya Fire’ EP. She and Pat Thomas blend seamlessly on the song which contains meaningful lyrics about faith, self-discovery and enduring love.

“She’s been a highly-focused young woman since hitting the scene. She’s proving the only way she can go now is up,” said SSUE’s Business Manager, Paa Kwesi Holdbrook-Smith.

International reaction to her ‘Bambaya Fire’ EP which was released in the United Kingdom on October 23 has been generally positive.

Reviewing it in the Keys & Chords online Muziek Magazine last week, Danish journalist, Marino Serdons, wrote:  “Bambaya Fire sets you on fire and makes you happy. Great performance from these Ghanaian musicians. The best Highlife music you can find.”

Following the release of ‘Bome Nkomode’ from the EP, SSUE has put out ‘Baa Sumo Mi’ (means Come Love Me in Ga) as another single from the collection. It is a sprightly, danceable tune which SSUE says is in celebration of her recent admirable strides on the music scene.