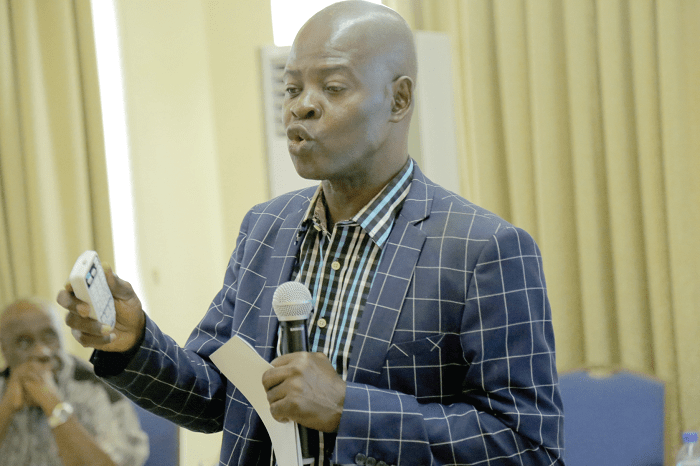 A Policy Analyst and Campaigns Coordinator at Integrated Social Development Centre, Dr Steve Manteaw, has revealed that the government is unable to account for oil revenue totaling GHC2,132,188,611.01.

In a Facebook post, Mr Manteaw gave a breakdown of the total amounts of oil revenue that has not been accounted for under the NPP government since it assumed power in 2017.

Below is the breakdown for the unaccounted oil money

In June this year, the Public Interest and Accountability Committee (PIAC) disclosed that an amount of GHC1.5 billion petroleum revenue could not be accounted for in the 2019 fiscal year.

According to the committee, out of the 2.7 billion cedis accrued into the annual budget funding amount, the state only used 1.2 billion cedis with the remaining 1.5 billion not utilized and not accounted for.

He added “and mind you this is not the first time, it started from somewhere 2013, the annual budget funding amount were not utilized and were not accounted for. But then this is the first time consecutively in terms of year that it has been three years running. The first time was in 2017 and now it has grown to 1.5 billion Ghana cedis. And the question one would ask is where is the money?”.