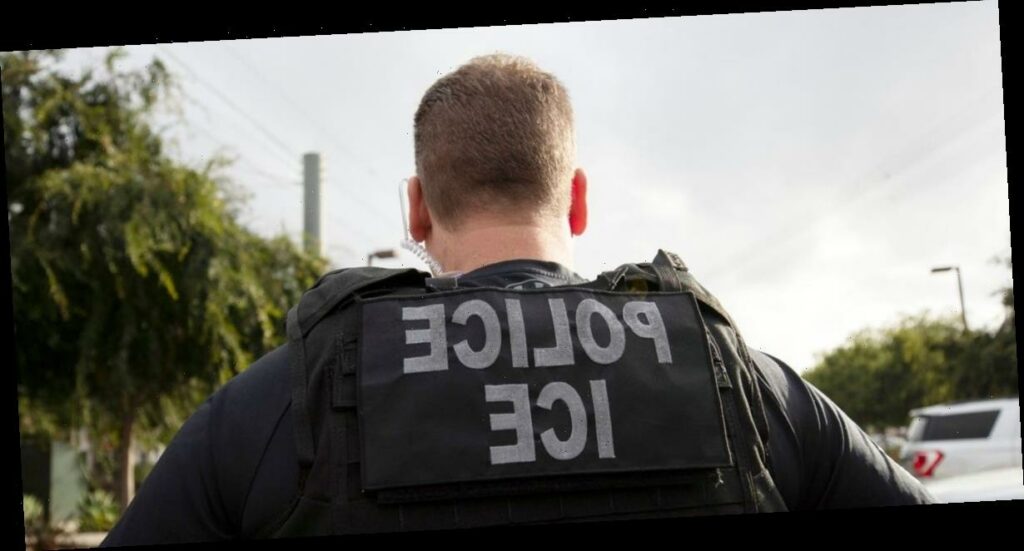 BuzzFeed News said on Friday it refused a demand from Immigration and Customs Enforcement to reveal anonymous sources the publication used while reporting on a deportation program.

ICE reportedly issued a subpoena to the outlet earlier this week, demanding the identities and contact information of sources.

“BuzzFeed News emphatically rejects any requests for information about possible sources and methods of our reporting,” Editor-in-Chief Mark Schoofs said, according to the outlet.

“We do not confirm or discuss confidential sources, and this subpoena is an outrageous overreach by the federal government,’ Schoofs said. “It’s fundamentally at odds with the US Constitution and will not have any impact on our journalism.”

BuzzFeed News also called the request “an extraordinary attempt by the government to interfere with a news outlet acting under the protections of the First Amendment.”

ICE was seeking information concerning reporting done on a “fast-track deportation program” that allows the agency to deport undocumented immigrants without a hearing, BuzzFeed News said.

The outlet also said ICE requested the subpoena not be shared publicly. The subpoena was reportedly issued just days before BuzzFeed News reported on it publicly.

Multiple journalists chimed in on Twitter, with many expressing support for BuzzFeed News immigration reporter Hamed Aleaziz, who also reported on the subpoena.

“Hamed is a tremendous reporter and this is an unambiguous assault on the free press by the US government,” NBC News reporter Ben Collins said in a tweet.

CNN correspondent Evan Pérez said in a tweet, “This is bizarre. ICE’s internal inspectors are trying to threaten BuzzFeed to give up sources.”

It is not the first time the federal government has concerned itself with journalists’ reporting. Earlier his year, the Department of Homeland Security reportedly created intelligence reports on journalists who were covering protests in Portland and had leaked internal DHS documents.