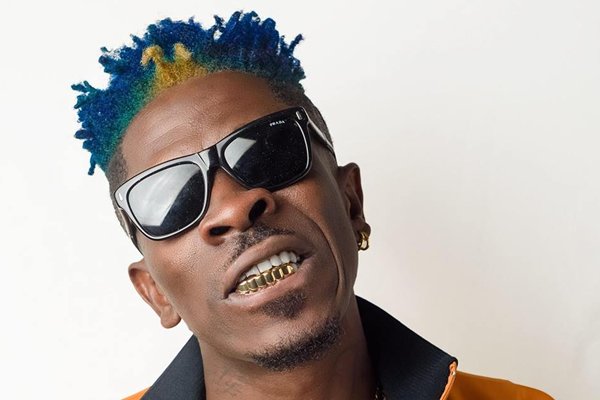 In one of the posts making the rounds, Shatta Wale reportedly criticized former President and flagbearer of the National Democratic Congress (NDC), John Mahama for saying he launched the Free SHS policy in 2015.

However, in a message on social media, the Dancehall artiste asked those spreading the false statements to ‘STOP’

He wrote: “Stop dragging me into matters of politics when I haven’t said anything. I see prominent people in our country posting photoshop statements about me which is not true. Please stop it cuz I hate it !!! 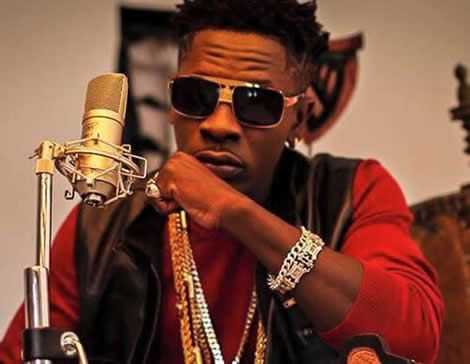 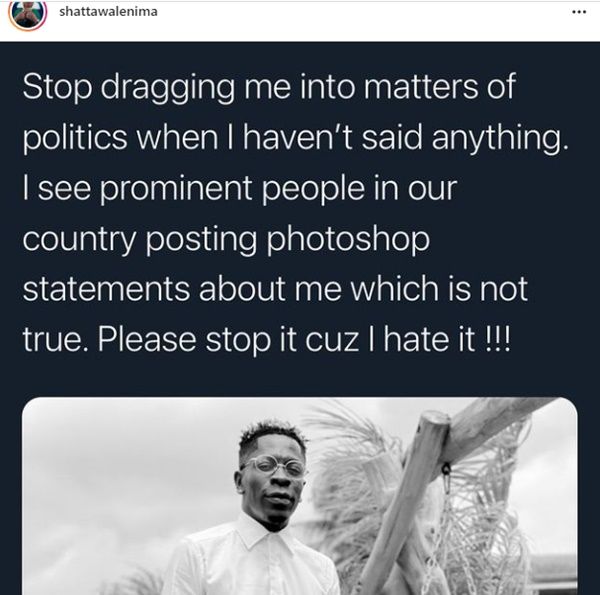