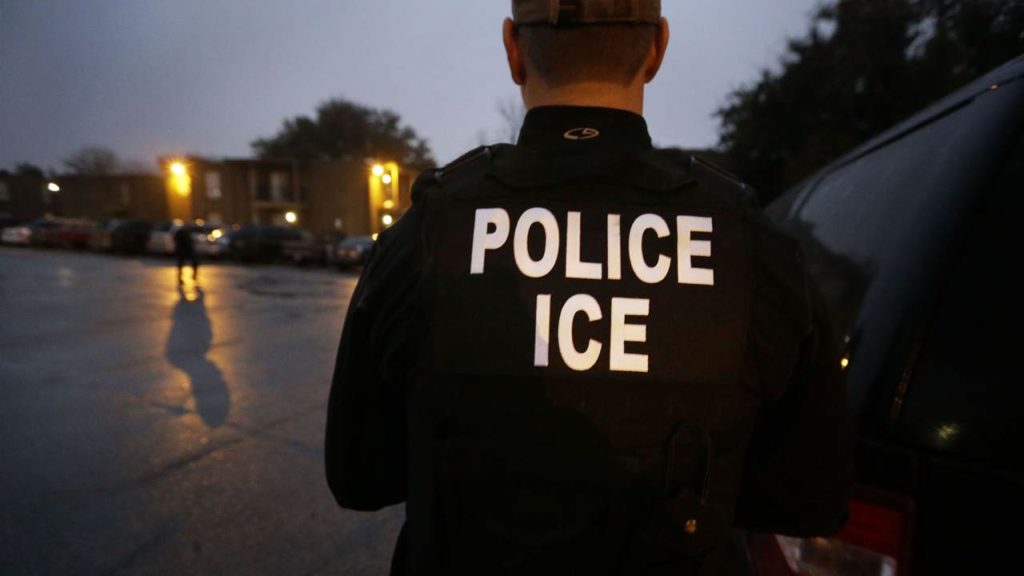 Despite a detainer lodged by U.S. Immigration and Customs Enforcement (ICE), Santa Clara County Jail officials released a known criminal alien back in the community who went on to kill two people, according to ICE.

Fernando De Jesus Lopez-Garcia had a significant criminal history spanning nearly 15 years — a history including convictions for assault with a deadly weapon, battery of an officer, battery of a spouse, inflicting corporal injury on a spouse, and vandalism — when officials in Santa Clara County Jail released the dangerous illegal alien back on to the streets. ICE’s Pacific Enforcement Response Center lodged an immigration detainer on Jun. 26 to transfer the criminal alien into the custody of ICE. But sanctuary laws led to Lopez-Garcia’s release instead, and two people are now dead because Democrats are harboring dangerous felons.