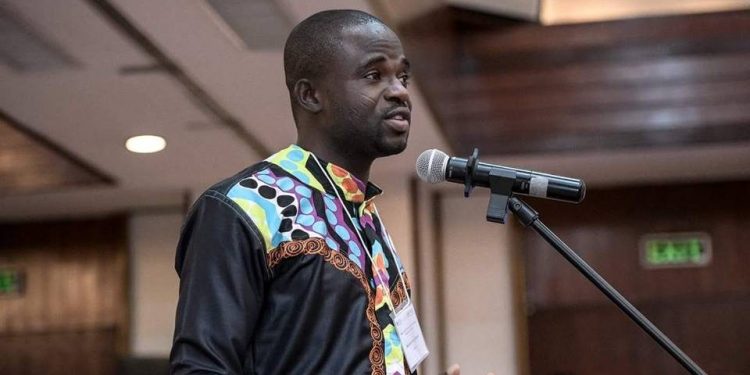 Investigative journalist, Manasseh Azure Awuni says the Special Prosecutor, Martin Amidu should have resigned long ago upon realizing that his work was being stifled.

He said given the impediments put in his way to fight corruption as an independent prosecutor in the country, it was clear that the government was not ready to support the cause hence Mr. Amidu should have stepped down earlier.

He told Bernard Avle on The Point of View on Citi TV that, given Martin Amidu’s reputation as a passionate anti-corruption crusader and the results of the anti-corruption works he has done, it was better to leave the job in order to maintain his reputation.

“I believe he had stayed too long in that position and not too long ago, I asked him why he was still at post. I felt that he has built a reputation for himself. For him to have sat down for all that he had built to go down the drain, I thought that it was too much. I was surprised that he stayed this long,” Mr. Awuni said.

Among other things, he cited interference by the government in his work although he is supposed to be independent and also the death of former President Jerry John Rawlings who to him, was a source of protection from the threats on his life after conducting a corruption risk assessment on the controversial Agyapa Mineral Royalties deal.

Martin Amidu’s decision has been received with mixed reactions with some accusing the president of having double standards on the fight against corruption.

Others have described Mr. Amidu as one cowardly leaving his job.

But Manasseh believes Amidu’s resignation was because “his hands were tied and things were not happening as they should.”

He said the failure of the presidency to commit to the fight against corruption will not in any way be addressed.

“After this Agyapa deal, he got the realization that going forward, this administration is not committed to the fight against corruption… Without the presidency being committed, there is no way he was going to succeed,” Awuni added.

Meanwhile, the famed journalist says the development may eventually affect the outcome of the 2020 polls.