Ghana: Man kills Stepdaughter for easing on herself 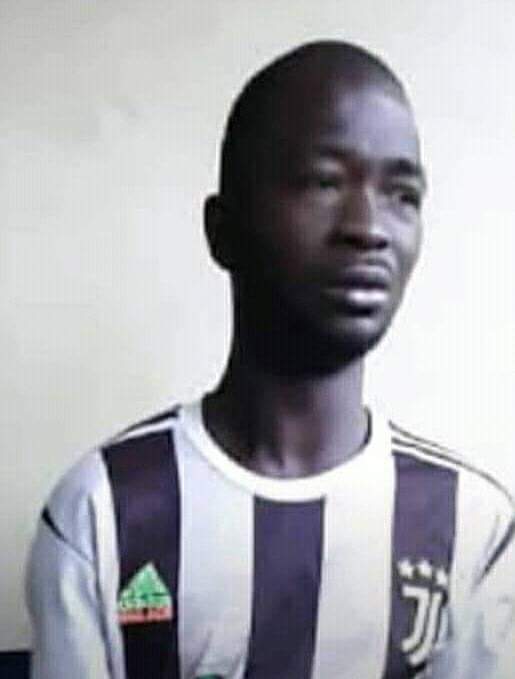 According to an eyewitness, the two years girl eased on herself during a Health Insurance Registration Exercise in Assin Awisem, this, Kojo Antwi angrily assaulted her by hitting the little girl on the ground which rendered the girl limping on her feet. He then took the stepdaughter away to the bush,killed her and run away to hide himself. The mother Alice Gbeve told the media.

In an interview behind camera with the Assemblymember for Assin Awisem Obrayeko Electoral area, Hon. Ayuba Andoh said, Police intelligence led to the arrest of the suspect Ebenezer when he had run to a nearby town to hide himself.

The suspect Kojo Antwi confessed that he has killed the stepdaughter by giving her a weedicide (gramoxone) and placed the body under a cocoa tree.

Police conducted a search and found the body of the girl under a tree and was subsequently deposited the body at the Twifu Praso government hospital for preservation and autopsy.