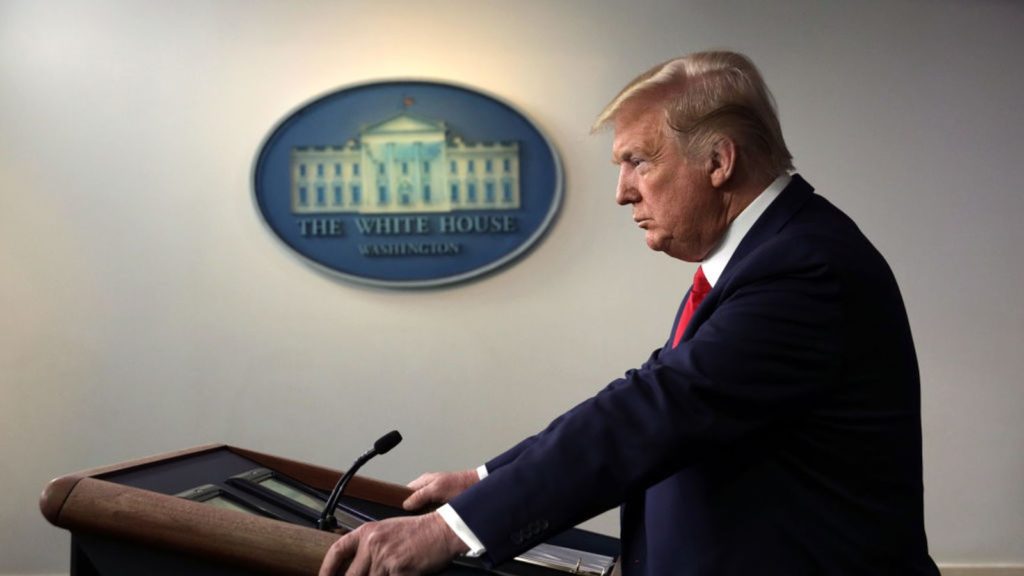 Donald Trump’s prolific tweeting masks a strategic use of the social media platform to divert the media from covering topics that are potentially harmful to him, according to new research.

Behavioural scientists at the universities of Western Australia and Bristol have published a peer-reviewed paper into how the US president‘s messages on Twitter affect news coverage.

The research follows Mr Trump’s failure to be re-elected, something that he has responded to by repeatedly claiming on Twitter, without offering any evidence, that he has been the victim of electoral fraud. 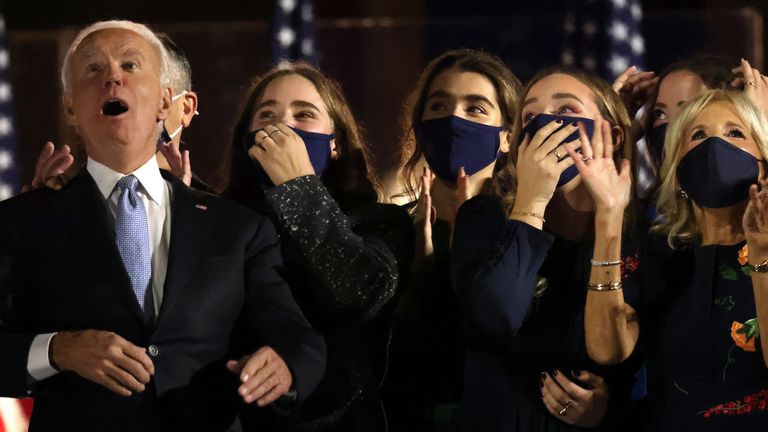 The university analysis demonstrates the president has successfully managed to suppress negative media coverage, including of the Mueller investigation into Russian interference in the 2016 US election, by tweeting about other topics.

Since first announcing his candidacy for the White House in 2015, Mr Trump has published more than 30,000 tweets which have been scrutinized by many academics in numerous independent studies.

There is anecdotal evidence that his tweets have distracted news organizations from stories which could have negatively impacted the president’s reputation.

One example given by the researchers notes “when the $25m Trump University settlement became public in late 2016, Trump’s tweets focused on the controversy surrounding the Hamilton Broadway play, whose cast pleaded for a diverse America at the end of a performance”.

As a result of these tweets, news media focused far more on the Hamilton controversy than on the Trump University settlement – anecdotally. But the researchers wanted a scientific method to analyze whether this was the case.

To find a scientific way to examine whether Mr Trump’s tweets successfully depressed news coverage of scientific stories, the researchers focused on coverage of the Mueller investigation by the New York Times and ABC News.

They selected a set of keywords that would play to Mr Trump’s preferred topics, such as “jobs”, “China”, and “immigration” and saw if tweets on those topics became more common following reports on the Mueller investigation.

They then measured whether these tweets in turn resulted in less coverage of the Mueller inquiry as media organisations rushed in to report on the new tweets, including fact-checking them.

According to the researchers, their analysis “presents empirical evidence that is consistent with the hypothesis that President Trump’s tweets systematically divert attention away from a topic that is potentially harmful to him, which in turn appears to suppress media coverage of that topic”.

However, they add: “It remains unclear whether the president is aware of his strategic deployment of Twitter or acts on the basis of intuition.”

The research was published in the journal Nature Communications.