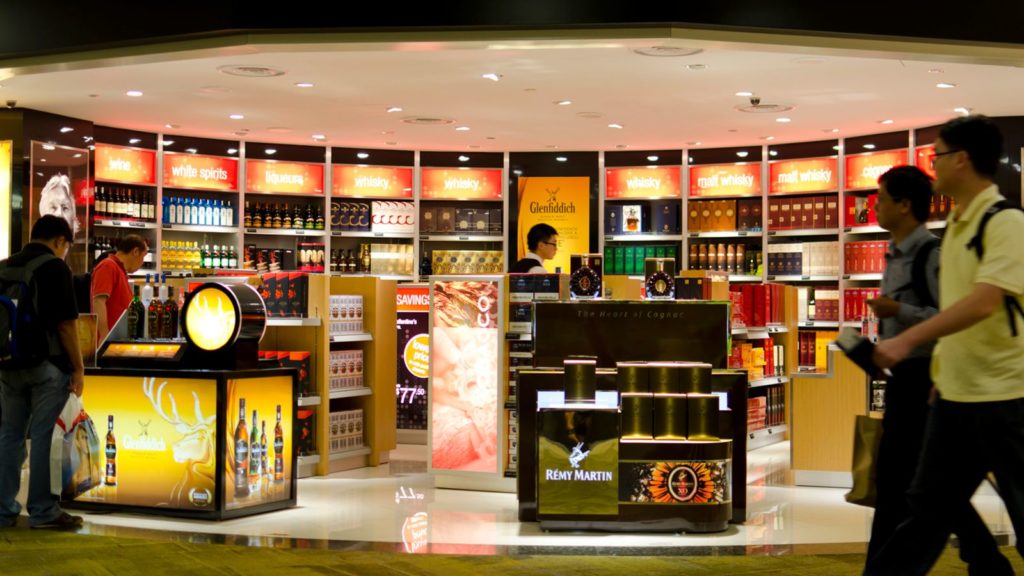 A group of global luxury brands including Gucci and De Beers has urged the government to abandon plans to end VAT-free shopping for international visitors.

An open letter to chancellor Rishi Sunak, signed by bosses of 11 global firms, warns that ending the rebate scheme at the end of the year would make the UK’s duty-free regime the “least competitive” in Europe.

It builds on a retail-led campaign that claims such a move would cost £10bn in lost sales annually – leaving the taxpayer £2bn short – and 70,000 industry jobs, with scores of hospitality roles also likely to go if visitors to the UK are discouraged.

Sky News revealed last week that Heathrow Airport was leading plans for a judicial review of the government’s decision.

The Treasury has insisted that the existing scheme is vulnerable to fraud and has so far shown little sign that it is willing to give ground on the issue.

Its plans include withdrawing tax-free shopping from air-side areas of UK airports.

The latest opposition adds an international flavor to the backlash already shown in the UK.

The global brands, which also include Hugo Boss and Tiffany, wrote: “We operate globally and understand the price sensitivity of international visitors, who have a choice where they spend their money.

“The introduction of a 20% tax will result in these visitors opting to spend their money elsewhere in Europe, rather than in the UK.

“This cannot be good for our business in the UK, or for the Treasury, which will lose billions of pounds of revenue.

“We believe that in the midst of the economic disruption caused by the global pandemic this would be the worst possible time to disincentivize visitors from coming to the UK.”