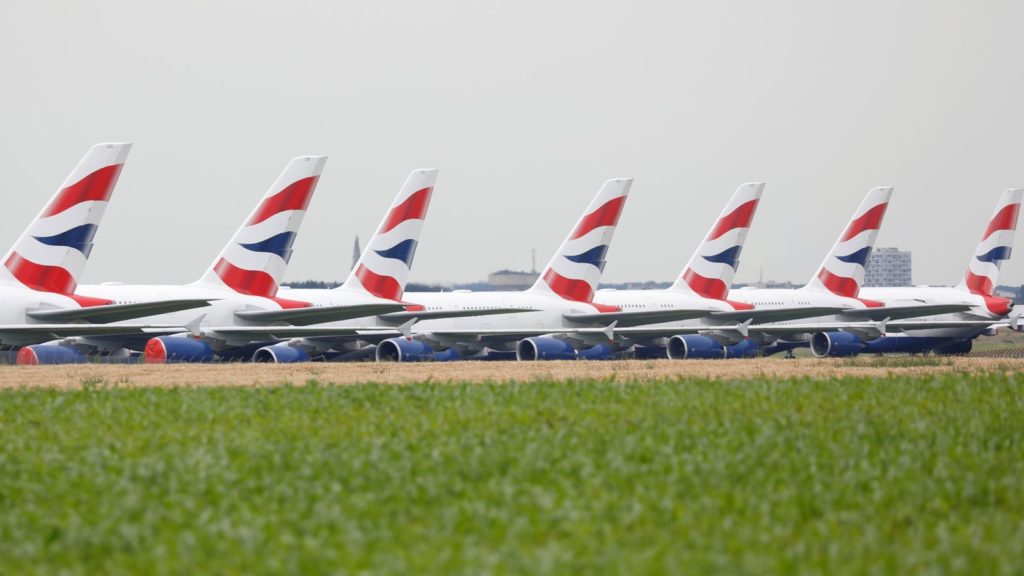 Stock markets have responded very strongly to news from the US drugs giant Pfizer and the German biotech company BioNTech that their COVID-19 vaccine has proved to be more than 90% effective in late stage clinical trials.

The positive outcome to the trials, which to date have involved almost 44,000 people globally, have raised hopes that the world economy can return to normality in 2021.

The news has added to a wave of optimism following the decisive outcome to the US presidential election over the weekend that spurred sharp gains in Asian markets – with the Nikkei 225 in Tokyo climbing to a 29-year high – and which had propelled European stocks higher. 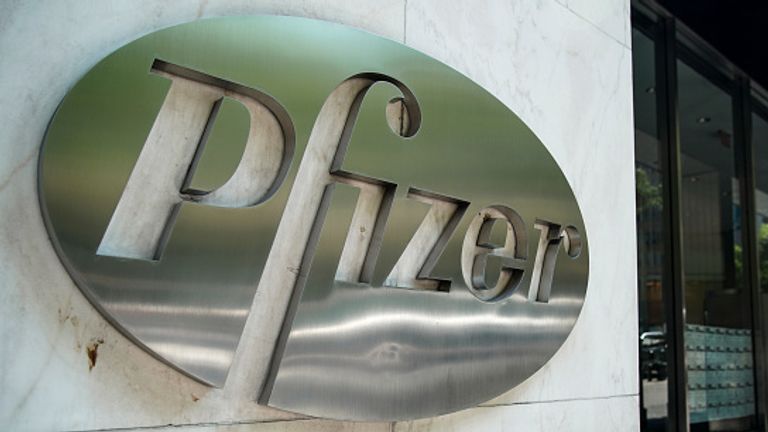 In London, the FTSE 100 was ahead by more than 5% at one stage, with companies whose shares have been most heavily hit by the lockdowns leading the gainers.

International Airlines Group (IAG), the owner of British Airways, Iberia and Aer Lingus, rose by more than 41% while Rolls-Royce, the aircraft engine maker, were up by 37%.

Informa, the conference and exhibitions organizer, saw its shares rise by 32% while another leading gainer was Compass, the world’s biggest contract catering company, which provides meals at thousands of workplaces around the world. Its shares were up by nearly 22%.

Outside the Footsie, there were big gains for the likes of easyJet, whose shares are up 30%; Cineworld, which was up by 54% at one point and Carnival, the cruise operator, which was up by 39%.

Shares of the rail ticket booking site Trainline, meanwhile, were up by 31% and those of SSP, which owns catering outlets in railways and airports around the world, were also up by 31%.

The gains on stock markets in continental Europe were equally dramatic, with the Dax in Germany up 6%, the CAC 40 in France rising by more than 7% and the MIB in Italy was ahead by more than 6%.

Only the US Nasdaq, which is full of tech stocks that have in many cases benefited from the lockdown, failed to join the party.

Stocks exposed to consumers are also expected to rise sharply at the open with Walt Disney – the world’s biggest theme park operator – being called 9% higher and cinema operator AMC being called up a remarkable 67%. Hotel operator Marriott’s shares are expected to open some 14% higher. Restaurant operators including McDonald’s, Chipotle and Wendy’s were also called higher.

These companies have been huge beneficiaries of both the lockdown and the increase in working from home and, while the latter phenomenon is not expected to go away, the news from Pfizer and BioNTech have nonetheless provided a cue for investors to take profits.

Shares of Pfizer itself are expected to open by more than 11%.

The oil price, which has been battered by fears over a collapse in demand caused by the lockdowns, also staged a sharp recovery and rose by more than 7%, taking Brent Crude comfortably back above $40 per barrel, a level surrendered last week. The price of copper, a key barometer of economic activity around the world, is also up sharply on futures markets.

Mohamed El-Erian, chief economic adviser to the German insurance giant Allianz and one of the world’s best-known investors, told CNBC: “It’s great news. It reflects light at the end of a very long tunnel.”

He noted that the bond market reaction implied that investors expect the US economy to respond more rapidly than some of their European counterparts.

But Mr El-Erian sounded a note of caution and said investors would be wary that a vaccine might bring to an end some of the emergency measures – such as loan schemes, temporary tax cuts and a big expansion in so-called Quantitative Easing – that have been introduced by governments and central banks around the world to defend their economies from a depression.

He added: “What does it mean for other things that have been keeping the market going – [such as] the incredible support from central banks? So, when you look at the whole market, you’ve got to factor in these other things. There’s [still] a risk of bankruptcies, mass unemployment, so they have to keep this support going.”

Another factor investors will have to weigh up is that some of the changes that have taken place during the pandemic are likely to be permanent.

Many people who no longer have to spend a couple of hours daily commuting to and from cities like London and New York have decided they like having more free time. They are unlikely to want to return to working in an office five days a week and their employers are unlikely to force them to do so. That will have consequences for a lot of property companies, for example.

The reason for today’s sharp snap-back in some bombed out leisure and transport stocks does not only reflect optimism that they and their customers might be able to resume normal activities shortly. Many of these stocks have been targeted by ‘shot-sellers’ – speculators who seek to profit from a fall in share prices rather than a rise as most investors do. 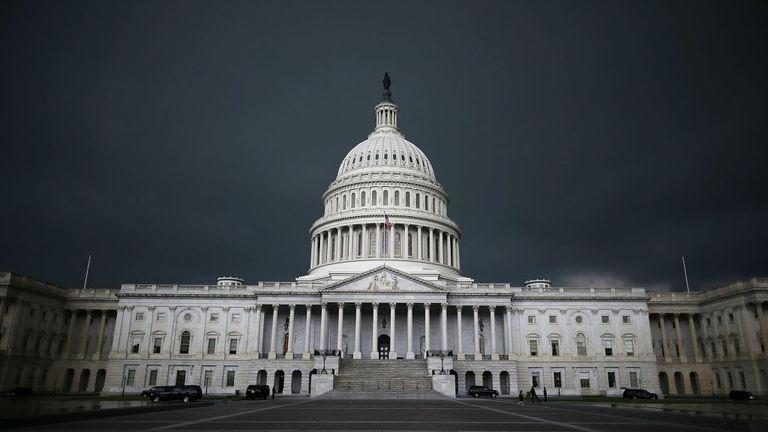 Why divided Congress is comforting for markets

Those speculators place their bets by borrowing shares from other investors and then selling them – buying back those shares back when they are ready to close their position. So today’s market reactions will have undoubtedly, in the case of some of the airline and leisure stocks, have been made all the more spectacular by short-sellers scrambling to buy back stock.

What will have given investors particular confidence is the optimism that has come from Pfizer and BioNTech.

Albert Bourla, the chairman and chief executive of Pfizer, said it was “a great day for science and humanity” as he told CNBC he would be keen to receive the vaccine as soon as it was approved for use by US regulators.

He added: “I think we can see light at the end of the tunnel.”

These are comments not generally heard in a sector that is renowned for its cautious commentaries and desire, generally, to manage the expectations of investors.

There is a danger that those expectations may be carried away.

Joe Biden’s election as US president, along with the election of a Republican-controlled Senate, has raised hopes that investors will get the best of both worlds – a more predictable White House and more normal trade relations between the US and the EU and China, once Donald Trump has departed, but without the tax increases on companies and higher earners that Mr Biden had campaigned for.

For now, though, markets appear to be pricing in all of that and the prospect of a vaccine enabling the global economy to bounce back strongly in 2021.