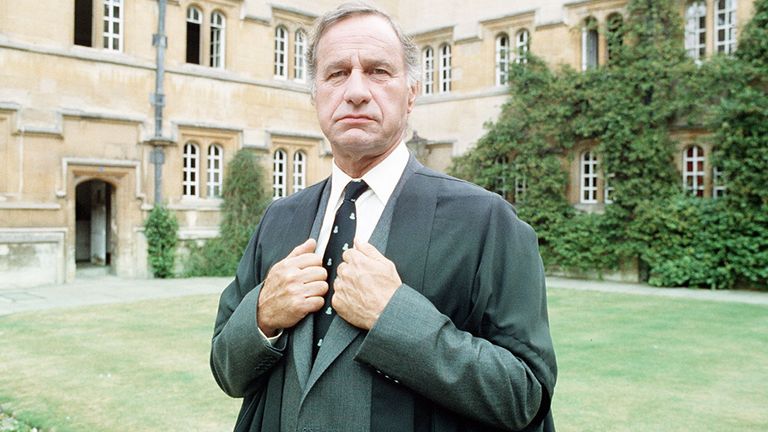 British acting veteran Geoffrey Palmer has died at the age of 93.

Palmer was notable for his appearances in The Fall And Rise Of Reginald Perrin, As Time Goes By, and Butterflies.

His other credits include Fawlty Towers, Dr Who and the James Bond film Tomorrow Never Dies.

Palmer was made an OBE in 2004 for his services to drama.

In a statement released on Friday, the actor’s agent said: “We regret to sadly announce that the actor Geoffrey Palmer died peacefully at home yesterday aged 93.”

Palmer was perhaps best known for his role as Lionel Hardcastle in the sitcom As Times Goes By from 1992 to 2005.

He starred opposite Dame Judi Dench, with the duo playing a reconnected pair of former lovers who got married later in life.

Speaking in 2018 while presenting him with the Oldie Of The Year title at the awards for The Oldie magazine, Dame Judi said: “I wish wish wish that this was the awards for ‘most promising newcomer’ or maybe even ‘the naughtiest man I ever had the pleasure to work with’, but it’s not.

“I’m going to quote Bernard Shaw as he said about Ellen Terry ‘she never seemed old to me’. Well, nor you to me.”

He was also known for playing sausage loving Dr Price in Fawlty Towers.

“The Woman King”: Film about women warriors in the Dahomey kingdom