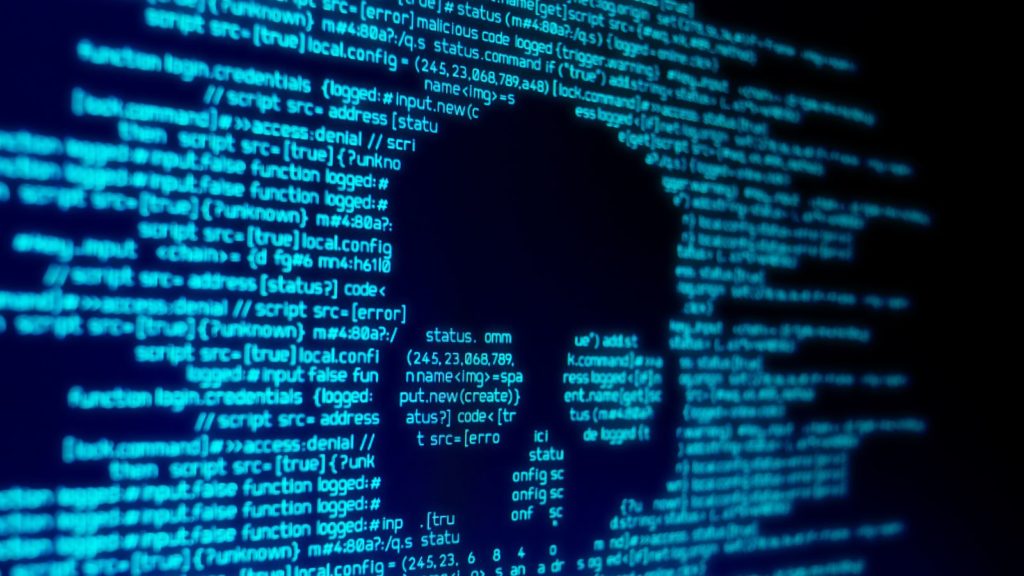 The cyber security company is lining up banks including UBS and Berenberg to work on a blockbuster London IPO.

Darktrace, the fast-growing British cyber security company, is targeting a blockbuster $5bn (£3.8bn) valuation as it lines up investment banks to work on a London stock market flotation.

Sky News has learnt that Darktrace is close to appointing UBS and Berenberg as part of a syndicate of advisers which will aim to launch an initial public offering (IPO) in 2021.

The mooted valuation includes the proceeds generated from the sale of new shares in an IPO, but is nevertheless well above previous estimates of the company’s likely price tag.

City sources said the investment banks’ appointments were likely to be finalized in the coming days.

The lining-up of the syndicate comes after weeks of discussions between Darktrace and bankers about the legal implications for the listing of US prosecutors’ efforts to extradite the company’s biggest investor.

Mike Lynch, the technology entrepreneur, is embroiled in proceedings relating to his $11bn sale of the software company Autonomy to Hewlett Packard (HP) in 2011.

A number of banks, including Goldman Sachs, were either not invited to, or declined to, pitch for the chance to be involved in the Darktrace IPO.

Some firms have raised questions about whether underwriting the float could constitute a potential breach of Britain’s Proceeds of Crime Act, and sought assurances around the relationship between Darktrace and Invoke Capital, Mr Lynch’s investment firm. 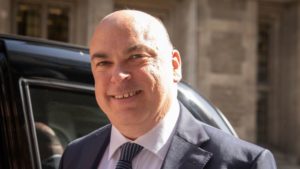 Mr Lynch faces an extradition hearing early next year following the decision by US authorities to charge him with 17 counts of securities and wire fraud.

The businessman submitted himself for arrest in February and was granted bail in return for £10m security.

Mr Lynch has always denied the charges against him.

Although Mr Lynch stepped down from the Darktrace board in 2018, Invoke remains the company’s largest shareholder.

The entrepreneur has also relinquished some of his other board roles but remains involved with start-ups such as Luminance, a law-focused AI company.

Invoke became the first investor in Darktrace after it was founded in 2013, since when it has grown rapidly, boasting more than $200m in annual revenue.

Bankers have also questioned their ability to participate in the IPO process because Sushovan Hussain, the former Autonomy finance chief and a Darktrace shareholder, was sentenced to five years in a US prison for fraud in May 2019.

Report revealed earlier this year that the private equity giant KKR had increased its stake in Darktrace as part of a reorganization of the company’s shareholder structure.

Darktrace has established itself as an international leader in the provision of artificial intelligence (AI) cybersecurity services.

Headquartered in Cambridge, Darktrace supplies software to corporate customers, helping them to detect abnormal behavior on their networks.

It recently said it had passed $1bn in “cumulative bookings”, suggesting that its order-book has been substantially boosted by the coronavirus-inspired switch to remote working for millions of employees of multinational companies.

Growing demand for its products has underpinned some of its investors’ appetite to buy more Darktrace stock, with recent cyberattacks on companies such as easyJet and Honda again reinforcing the extent to which the security of multinationals’ networks and data is now a fixture on boardroom agendas.

Darktrace now employs more than 1200 people, and operates from 44 offices, with dual headquarters in Cambridge and San Francisco.

In February, Darktrace appointed Cathy Graham, who has been involved in a series of technology company IPOs, as its chief financial officer.

Cybersecurity companies which have floated in the US, including Crowdstrike, have seen their shares surge immediately after listing, stoking Darktrace’s hopes of a bumper valuation.

This autumn saw the London’s biggest IPO for several years with the listing of The Hut Group, the digital consumer brands and logistics group.

A host of other tech companies – including Deliveroo and Trustpilot – are also preparing to go public in London in the coming months.

Ms Gustafsson told The Sunday Times in a recent interview that business had boomed during the coronavirus crisis.

“A lot of the attacks are leveraging the pandemic,” she said.

“People need access to information very quickly, so are susceptible to clicking on links that turn out to be malware.”

Darktrace declined to comment on the appointment of banks or its aspiration of securing a $5bn valuation in an IPO.