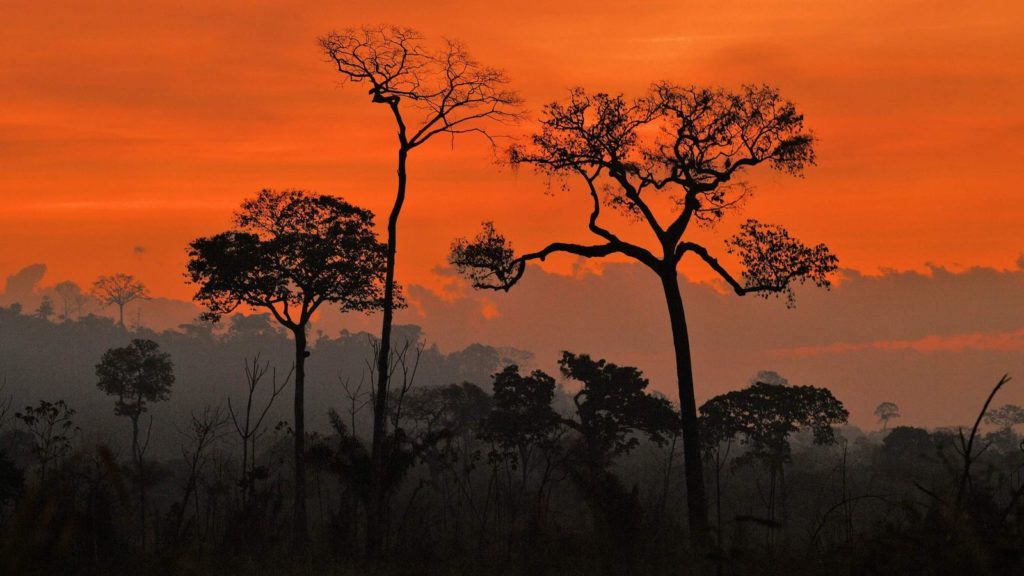 More than 17,000 fires are burning in the Amazon’s rainforest, shocking new data shows.

October saw a huge surge in the number of hotspots in the forest – with more than double the amount detected in the same month last year.

And the number of fires so far this year remains at a decade high. In only the first 10 months, 2020 has already
surpassed the total number of fires for the full year in 2019, when the destruction spurred international criticism that Brazil was not doing enough to protect its forest.

Destruction of the forest has soared since right-wing President Jair Bolsonaro took office in 2019.

The president wants to develop the region to lift it out of poverty, but environmental advocates say his policies embolden illegal loggers, miners and ranchers.

Advocacy group WWF-Brazil blamed the government for failing to stop those who cut down the forest.

Its science manager Mariana Napolitano said: “With the rate of deforestation increasing in recent years,
the government has ignored the warnings of researchers: deforestation and forest fires go together.